The Guarianthe (before Cattleya) skinneri is the most cultivated orchid in Costa Rica. The name was given in England by the botanist James Bateman to honor its discoverer, Mr. George Ure Skinner, who was an English merchant based in Guatemala, who sent plants from Central America and from South of Mexico to Europe.

Nevertheless, it was in Guatemala the first place where Skinner discovered it. Despite being distributed throughout Central America and even in Colombia and Venezuela inclusive, it is in Guatemala and in Costa Rica where it is most abundant, it is appreciated and cultivated mostly. In Guatemala, it is popularly known as the flower of Candelaria or Flower of San Sebastián, since the beginning of its flowering coincides with these two religious festivities, and is used as an ornament for churches and processions.

The root GUA is not European, nor Asian, nor African, is a surname of clean American extraction, that runs in the sap of the Andean forest, in many autochthonous languages. The root GUAITIL means tree and was transformed into the radical GUA; And which is related to the characteristics of orchids grow on trees, or as epiphytes.

The abundant flowering extends between February and March. It is called “dwelling” in reference to the reddish-purple color of its flowers, similar to that of the blackberries, small berries of the spiny plants of the genus Rubus.

Its flowering in this period, the color of its flowers and the appreciation of the people, makes use of it for the decoration of altars during Lent for the “Orchard” and the Holy Sepulcher in the Greater Week.

There is a great variety in the coloration of flowers, from the abodes, to the albas, the occult albars (white with a purple stain on the throat of the lip) and the pink ones.

Traditionally, the grandparents cultivated the “Guaria Morada” on the walls of the inner courtyards and roofs of many old houses, in the gardens or on the plots of their houses, but it was classic to see them on the outside, on the adobe walls Or bahareque, on clay tiles, as the song of Anibal Reni and the Talolingas says.

This type of cultivation was very common in traditional cities such as Carthage, Escazú, Santo Domingo de Heredia or Barva, but the telluric movements, such as that of 1810 and the “renovadores” architectural movements, ended this pleasant custom. Also, it was possible to appreciate them in the trees of the parks or in the canyons of the Virilla, Grande or Tárcoles rivers.

The overexploitation for profit by the unscrupulous “materos”, made them disappear from these sites. In their natural habitat, they can only be seen today on private farms in Acosta, Miramar, Miravalles or Nicoya.

In addition, some gardens of Palmares such as Cocaleca, or Naranjo, for the amount of plants they have, constitute a kind of conservation sanctuary for the most appreciated guaria.

It is not surprising, therefore, that the GUARIA MORADA was chosen as a national flower, since even the pre-Columbian Indians and early colonizers appreciated them, the indigenous women liked to adorn their heads with their large purple flowers.

The process for choosing Guará Morada as a National Flower began in 1936. On March 12 of that year, the Director of Parks and Gardens of the Municipality of La Plata in Argentina sent a request to the Consul General of Costa Rica, with the Objective of knowing which was the national flower. The request was due to the fact that in that city was being created the Garden of La Paz, in which all the countries would be represented by its flower.

This request was sent to the Secretary of State and the latter instructed Professor José María Orozco, head of the Botany Section of the National Center of Agriculture, to make a proposal.

In 1937 Orozco made a vote to choose a flower and no one was surprised that Guaria Morada was the chosen one. Not only professionals and horticulturists participated, but also students of secondary education and university level.

For this reason, under the presidency of Don Leon Cortés Castro, it was decreed on June 15, 1939 through Agreement No. 24 as a national flower, later, by executive agreement No. 24 November 1972, being President Jose Figueres Ferrer, a decree was issued, according to which, “the second week of the month of March is established as the week of the Costa Rican Orchid”, because it is the time when the Guaria Morada is at the height of its flowering; In addition, it instructs the Costa Rican Association of Orchidology to organize and celebrate the activity, which is accomplished during the National Exposition during the month of March.

The Guaria Morada is also the National Flower of Costa Rica, because it is the mystical flower of faith, which was inherited from the elders. It is the favorite flower of Lent, the heraldic flower of the holy week; Is not only intimately linked to the traditions of the country, but is one of the national symbols. For this reason it must be esteemed and protected, so that future generations can also enjoy the spectacular beauty of their flowers. 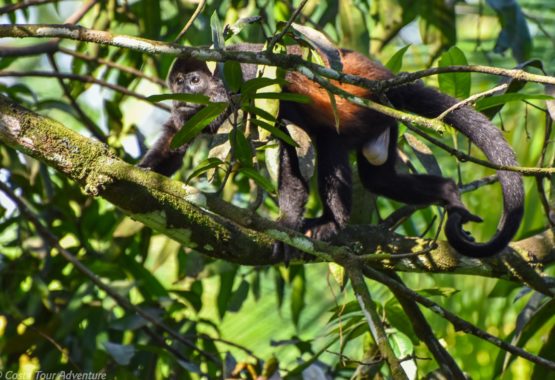 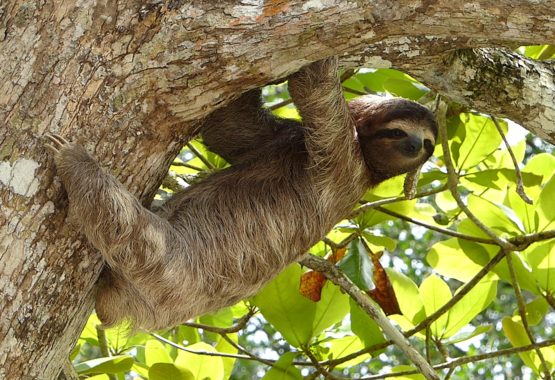 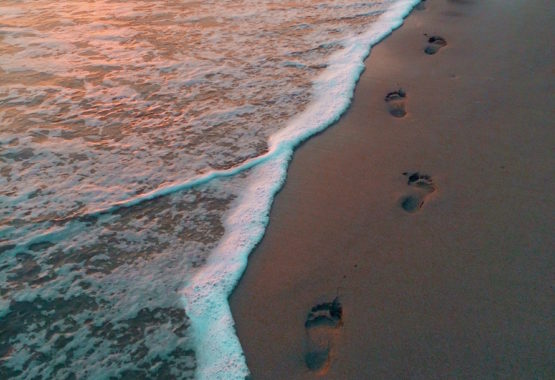 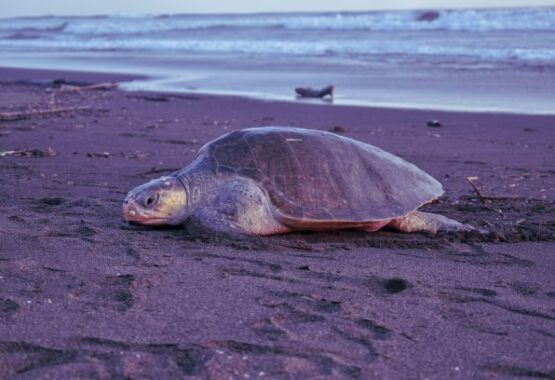